Are Interest Only Mortgage Loans Making a Comeback? 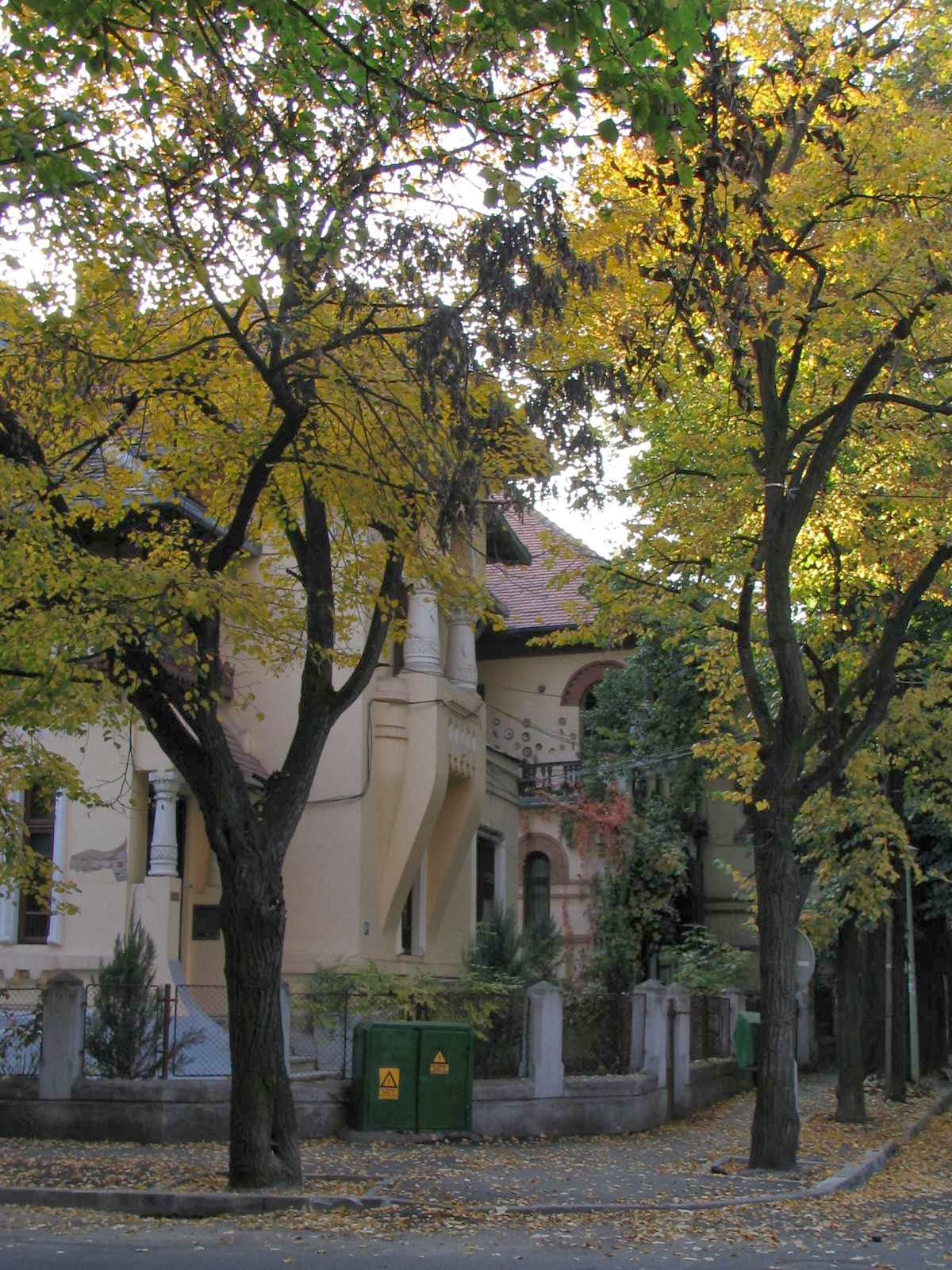 In the world of loans, there really is very little that can’t be accomplished. From reverse mortgages to pawn loans, just about anything you can imagine is on the table and can be used to obtain financing for the situations in your life in which you find you need some extra liquid capital. Mortgage loans have changed dramatically in the last fifteen years in response to the collapse of the housing market, but that doesn’t mean that banks aren’t giving up on their tried-and-true moneymakers just yet. Just before the housing crisis, a popular style of mortgage loan was one in which the loans interest came due at the front of the loan. This was helpful for buyers in those times to afford homes that they might not ordinarily be able to afford, but that they speculated would increase in value by the end of the mortgage’s term. Sound like bad news to you? It was tricky financing then, too.

Loans of these types depend heavily on speculation. First off, buyers can speculate about whether they will earn more income later on in the payment term (which became a problem when people became unemployed en masse during the housing crisis) It allows the buyer to purchase a home and then pay the principal when it’s convenient to do so. Since the interest only payments are lower than the amortized payment, it can have the effect of giving temporarily low income borrowers the ability to purchase more home than they otherwise might have been able to previously.

These types of loans come in two durations. Five years, and ten years, which opens up a whole different set of financial possibilities for you. On the positive, albeit risky side, is the potential to invest the money that you might have otherwise spent on principal and interest together. Let’s say for a moment that the difference in the housing payment is $200. Further, let’s say your mortgage interest rate is 5%. Over the course of five years, if invested conservatively at 8% in common stock, you would realize a gain of nearly $15,000! With the same figures but in a 10-year time frame, the amount reaches $37,000! That’s no small change, but it requires an extraordinary amount of discipline. You can’t spend it, you can’t think about it. It just has to be gone to the stock fund of your choosing without looking back. Then, once the time comes, you simply pay that amount onto your home, and you magically make it possible for yourself to reduce your mortgage payment. Just like that! Except, well, there are a few little problems...

First off, what you’re doing is basically investing the future equity in your home, and as we all know by now, the stock market is FAR from a sure bet. Stocks go up, the DOW goes down. Everything runs in cycles, and if you happen to be in a down cycle when you were supposed to slap that big chunk of cash down on the desk, the effect is liable to be a whole lot less dramatic than you might expect. Further, suppose the housing market in your area dries up? Suddenly, you’ll be left with a full-priced home, no equity, and no reduction in your mortgage payment or premium. That would hurt, and it’s one of the problems that we ran into during the downturn.

Now, this isn’t to say that an interest-only mortgage is a bad idea. In the right hands, it can be an effective and useful financial tool to build your future wealth and make the most of your home- particularly if you don’t ever plan to move. It isn’t for the uninitiated, however, and if you’re new to mortgage finance, or have never bought a home before, it would serve you well to make sure that your financial situation is perfectly suited for the intricacies of an interest-only loan. Simply stated, it isn’t for everyone, and can be an extraordinarily bad idea for home buyers who don’t quite fit the criteria involved. Remember in this case to tread carefully!