You can refinance just about anything these days, but unfortunately, there’s one area of loans that just refuse to offer any assistance to those who hold them. The loans I’m talking about, perhaps not obviously, are student loans. They’ve become unwieldy to the point of ridiculous in our society today, and are such a contentious issue that politicians with their eye on the 2016 election season have began sharpening their talons in preparation for trying to offer the solution that will not only prevent the millions of students with loan debt from defaulting, but will also provide some measure of relief from what are becoming life-long loan products that many may never get out from under, particularly if they intend to help send their own children to college later in their lives. 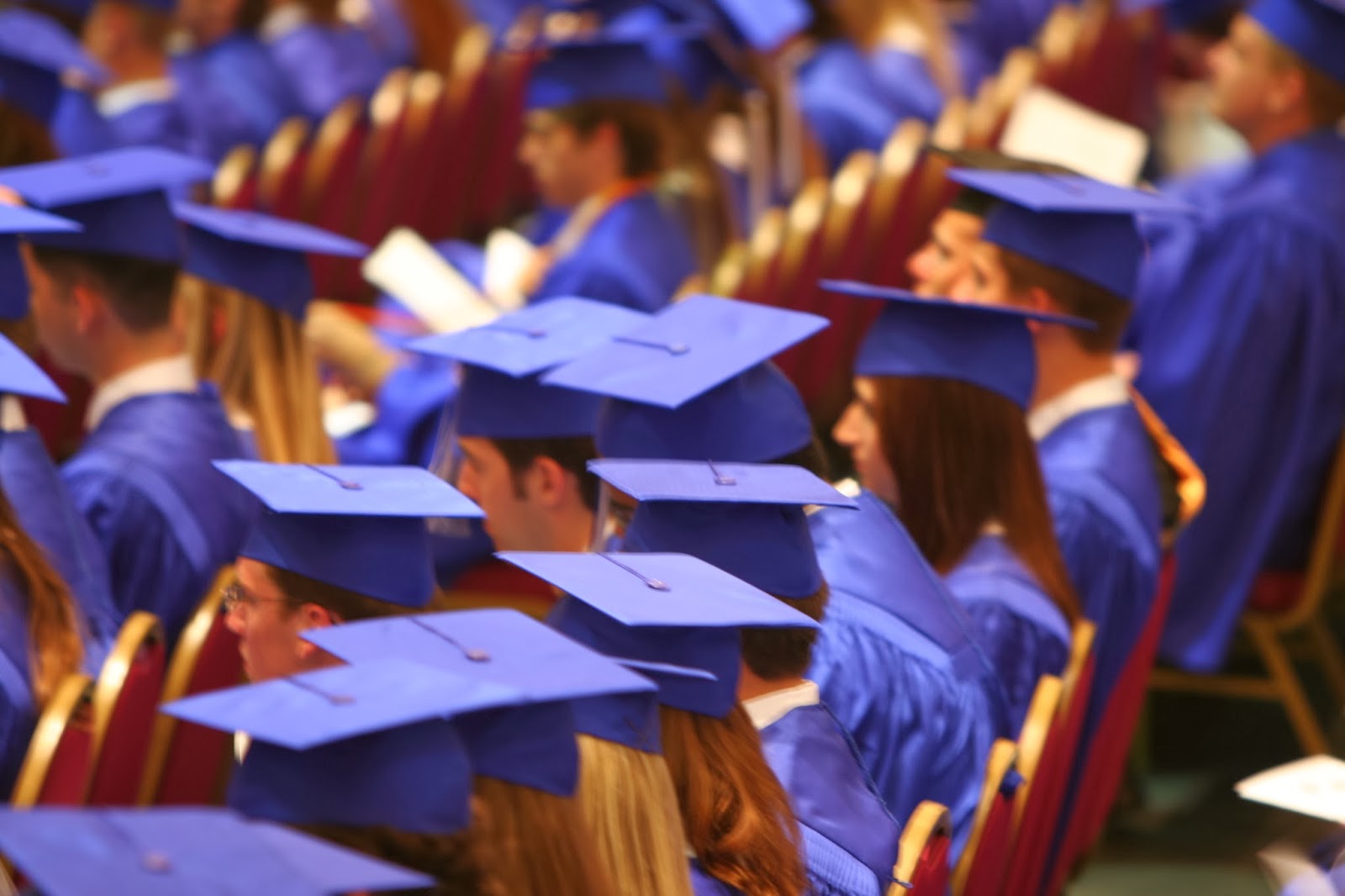 The problem is real, and economists have made it a point to explain to the media at large the tremendous drag that student loan debt puts on our overall economy. Many have said that it is perhaps the single greatest contributing factor to so many college graduates still living at home and delaying the purchase of such things as cars, homes, and the much-needed investments for retirement. With millions of students graduating college each year with tens of thousands of dollars in debt each, its no wonder that other sectors in the economy are still finding themselves hard pressed to pull out of the recession as quickly as some had hoped.

Fortunately, there is some talk going on now on Capitol hill that is attempting to push through legislation that would allow students to refinance student loans. There are upsides and downsides to this. First, and most obviously, is the potential loss of revenue to the major holders of student loan debt. However, this point becomes almost moot when you consider for a moment the rate of default of those loans hovering around 10% according to a September 2013 article from ED.gov. 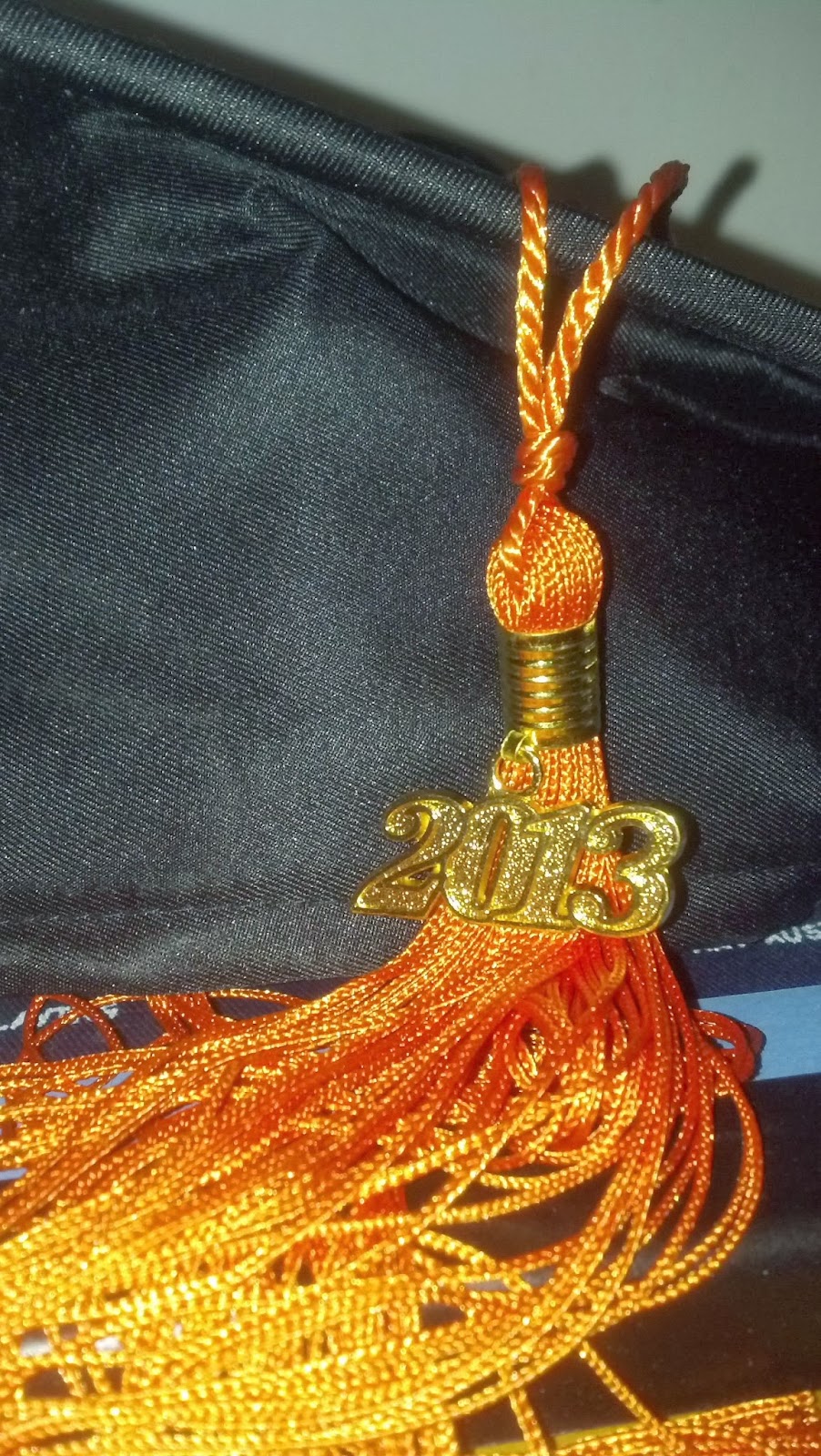 Banks are reconsidering their positions on refinancing student loans, though. While the interest rates are pretty low right now, there’s a chance that they’ll go up within the next ten years or so, making a lucrative investment for banks.The big positive, for obvious reasons, comes to you, the loan holder. You’ll be able to go to school, take your degree with private or even federal loan funding, and then upon graduation, potentially refinance those loans into a more attractive rate of interest that will allow you to more readily pay it off.

There are going to be a few things that banks are going to be on the lookout for, though, so don’t be surprised if getting that refinancing loan is going to be tough. After all, it is an essentially unsecured loan refinance, and depending on how congress rules, may or may not be federally backed. Without some assurance that the bank is going to recover the funds it loaned, chances are it won’t loan the money in the first place.
If this new legislation goes through, streamlining a refinancing process for students, then plan to have banks look at your creditworthiness, history of payments, and potentially even your major in determining whether you’re a good risk for a loan. Can they disqualify you based on your major, though? The answer so far is yes. Statistically, there are some majors and some institutions that appear to have greater default rates among their students. It is these which will be less likely to be offered a low-interest loan refinancing plan. Is it right? Perhaps, and perhaps not. Either way, it’s a big step that refinancing student loans is even on the table. It would be just as easy for politicians to ignore the topic all together.