Can collections agencies charge you interest and fees?

No one wants to see their debts go into collection. The aggravation of phone calls received at bad times, annoying and often threatening letters in the mail, and of course, the drain on your credit rating it represents all come together to produce one of the most stressful things that can happen to someone financially this side of an IRS audit! Fortunately, there are legal limits to how far collections agencies can go to pester you into paying up. Can they tack on extra fees and charges to your original bill, though? It isn’t always cut and dried, but there are instances in which a collector may try to collect an additional fee from you and in actuality cannot, and at the same time, there are instances when they have every right to demand additional payment from you. But that can’t be legal, can it? 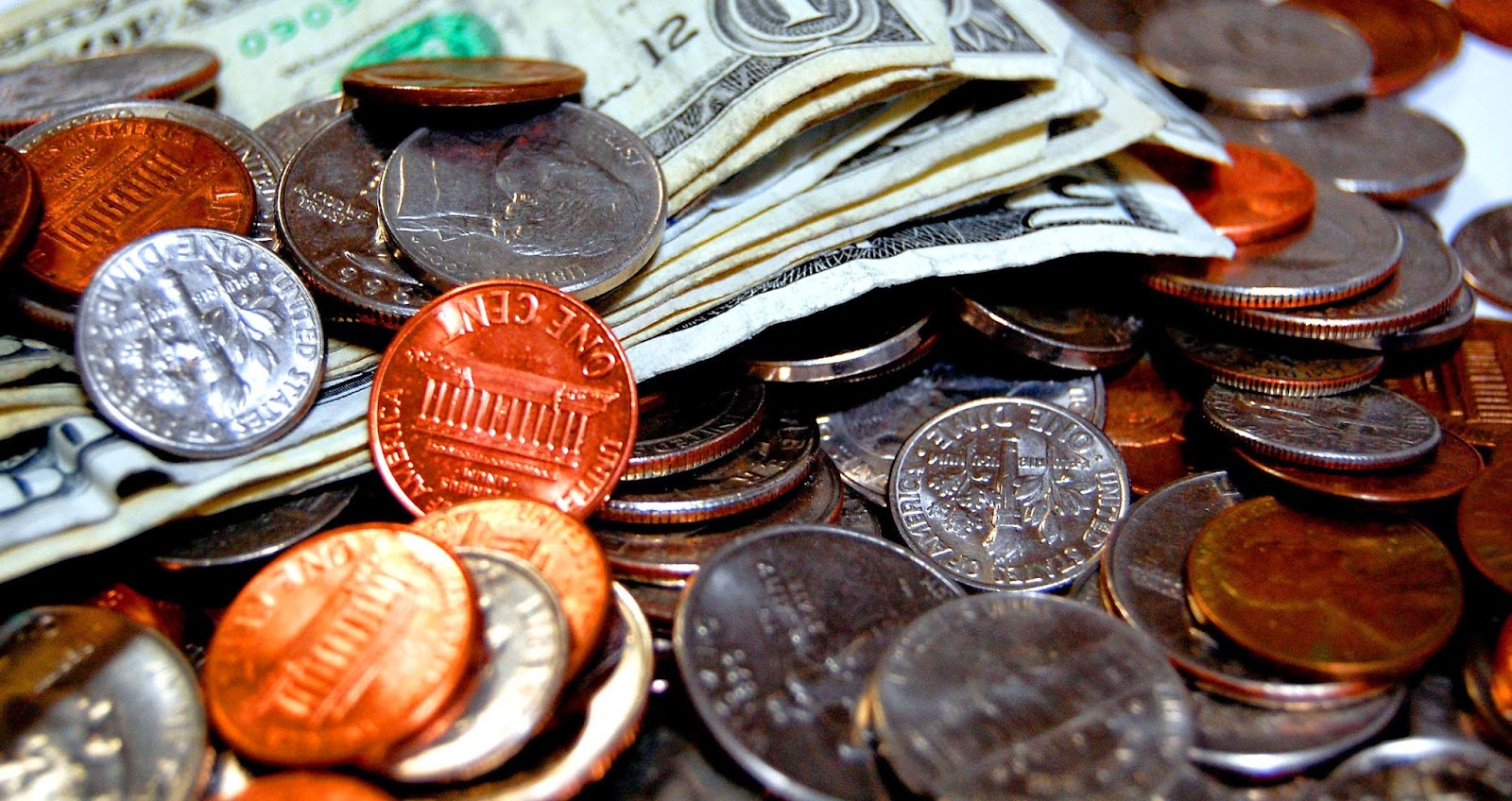 The answer is a surprising yes and no. Whether or not they can collect additional charges from you actually depends on the agreement you signed with the original creditor. What does that have to do with the collector? Well, as it turns out, quite a lot! Many credit card companies these days, for example, tack that little bit of language into the credit agreement to help spare themselves too much cost should you end up defaulting on the loan. It makes the debt more attractive to collectors, so when the company writes it off their books, collections companies will be more likely to pick it up. They (the collector) can then make more money off you by offering you a settlement package that will still give them a bump to their bottom line.

According to those terms and conditions that you probably didn’t read anyway (after all, who’s got time for reading that much legal gibberish these days?), they can usually tack on interest as well as any fees they want. Once again, however, you have to have previously accepted the terms by signing the initial agreement. Kind of sticky, isn’t it? It’s meant to be. There’s a lot of money to be made in ignorance, after all.

Now, of course, comes the flip side. Collections agents can’t just arbitrarily tack on fees just because they want to boost their bottom line. As a matter of fact, that’s the part of this whole thing that’s against the law. Neither can they add interest to your bill arbitrarily. It simply doesn’t work like that.  That, however, won’t necessarily stop them from trying. The illegal part is forcing you to pay it. If they can coerce you into paying additional amounts, you may not have a legal leg to stand on, particularly if the fee “only” amounts to around $100 - $200. Since you didn’t necessarily read over your terms and conditions in the first place, the collection agency may be banking on your not knowing where to find them, figuring that the amount isn’t worth quibbling about, or is just not worth your time to worry about when you’ve got the full balance to be concerned with. After all, why would anyone bother with hiring a lawyer to recover damages when the amount they’re likely to receive doesn’t even cover a fraction of the court costs of bringing a suit?

Collections agencies make a fortune off consumers who don’t know what their rights are and may not even be aware that there are situations in which they may not be fully liable for the amount that is being collected. As always, it’s best to ensure that your debts are paid off fully, and don’t let those monthly payments get behind, and you’ll avoid the probability of having to deal with collections all together. If you have to, though, make sure that you know your rights and act to preserve your financial interests!
Posted by Unknown at 7:08 PM