What Should You Do if You Get Laid Off? 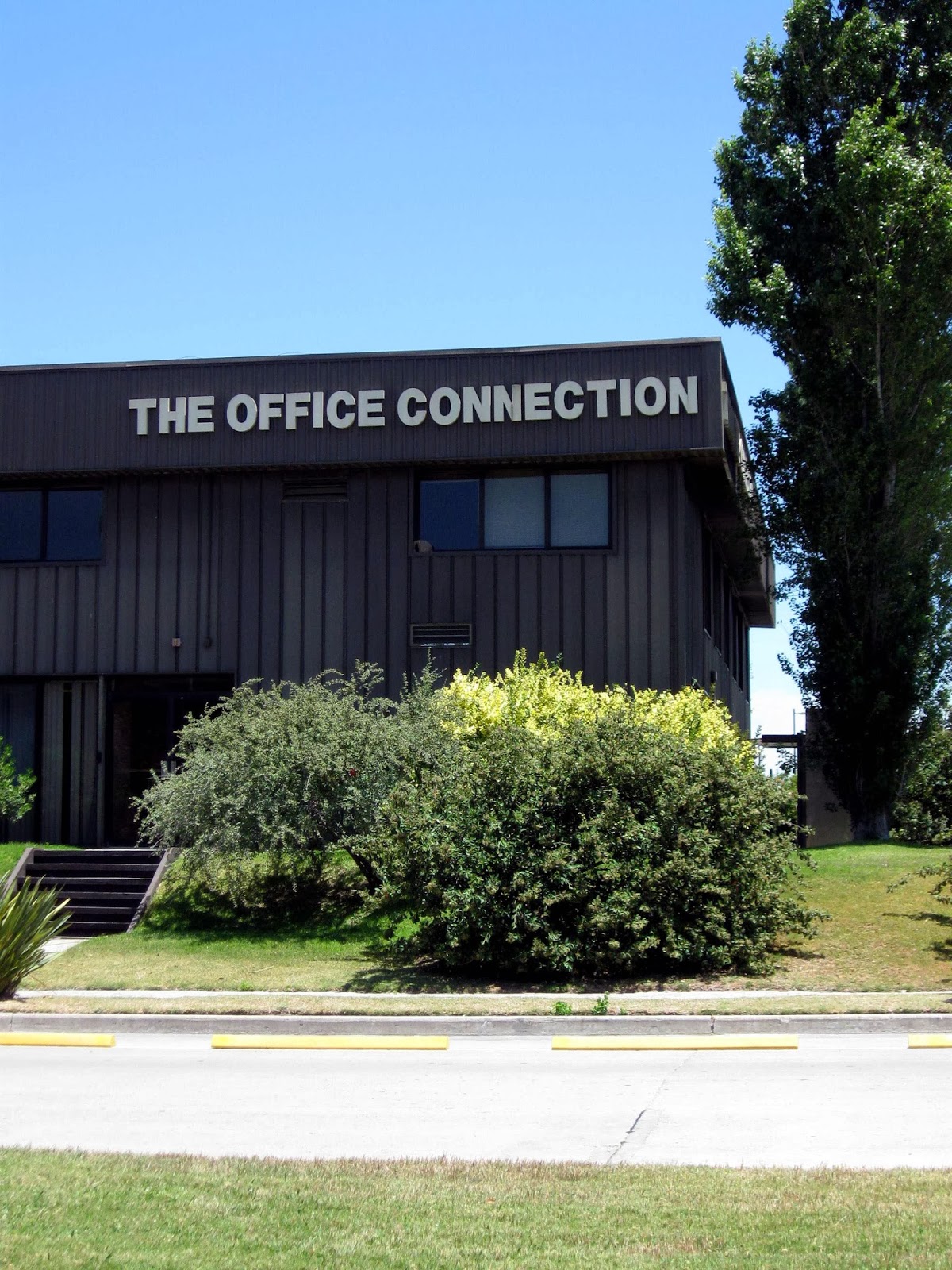 There are a hundred pundits on radio and television today who have just one answer to that question, and you know exactly what it is. They look at the economic impact of your being out of work as a nearly personal assault on their own pocketbook with little regard for its effects on both your family and yourself. Being laid off, however, is different from being fired. If your company chooses to lay you off, but tells you that there’s a chance you may be called back in, particularly if they set an end date to your forced sabbatical, there are a host of things that you can do to not just curb boredom, but set yourself up for a better job later on, when your company decides to call you back. Take a few of these tips the next time your employer shows you the door, and maybe you’ll make them live to regret letting you go.

Brush up your resume and interview skills

So, yea, the first thing I go to is what the pundits all talk about. Sure. However, The reasons they want you to do it, and the reasons I want you to do it are quite a bit different. Here’s why: They say they want you off the unemployment rolls. Lower unemployment tends to mean higher stock prices in a roundabout way, and if they’re invested in whole-market funds, they have a vested interest in you getting a job. Any job. As for myself, I tend to look at it a bit differently.

If you haven’t interviewed in a while, chances are you’re a bit rusty. No less will be that old resume that could well be starting to curl at the corners a bit! Take this opportunity to practice your interviewing skills - read up on the latest trends (yea, there are trends that really ought to be followed!) It’ll get you comfortable with talking to new people again, just in case your old company decides not to call you back after all! 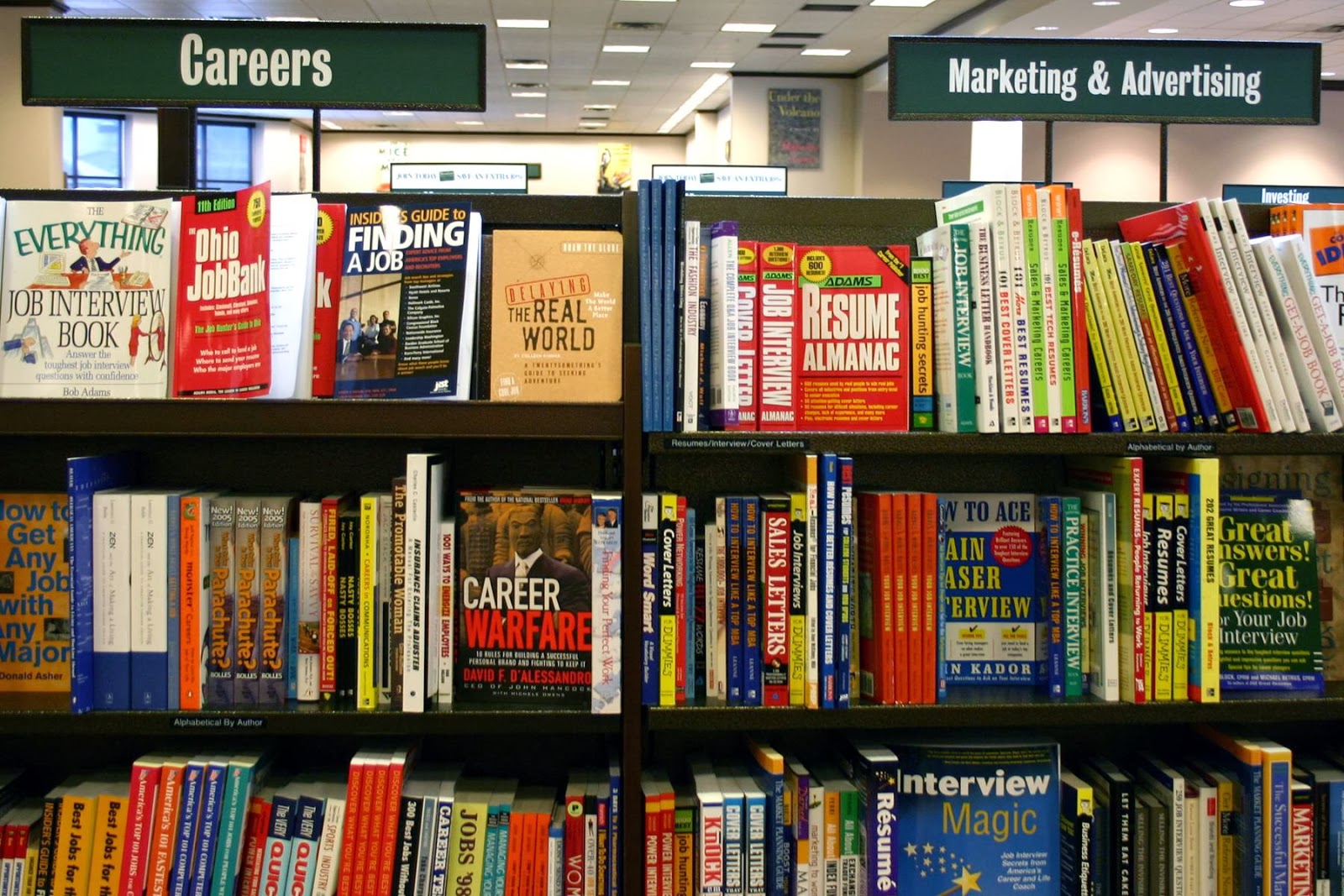 If ever there was a better opportunity to better yourself intellectually, being laid off is it. Many states offer free extension courses for temporarily unemployed residents which can even include some college courses. Sure, you can take classes that might put you in a better position when you return to work - like say you’re a mailroom employee at a corporation that makes auto parts and decide to take an AutoCad training course, that might just be seen as initiative. On the other hand, there’s nothing wrong with taking the kind of courses you always wanted to take, too, like say, philosophy or art. You might even think of it as the first step toward the career you always wanted!

If you’re in a pretty solid financial position, or are close to retirement otherwise, you might just think about seeing a few of America’s National Parks, or some foreign country you’ve always meant to visit. Who knows? It isn’t a sin to take a little time for yourself when you’re laid off. You just have to remember to be frugal. Sure, if you’re on permanent layoff, you won’t want to spend too much time hanging out on the beach, but at the same time, you’ve worked a long time, so why not take a little company-approved break?

Getting laid off isn’t particularly pleasant, but at the same time, it isn’t the end of the world. Take advantage of the situation and, while still avoiding overdoing it on spending money, don’t be afraid to have some fun!

Email ThisBlogThis!Share to TwitterShare to FacebookShare to Pinterest
Labels: getting laid off, laid off, unemployment, what to do when i'm unemployed