For many folks, the stock market is a labyrinth of confusion, threatening to swallow up their hard-earned money in one fell swoop of a market downturn. As such, things like trading volume can be a bit of a mystery, particularly with regards to how they affect stock price. The thing is, there is seldom any need to be overly cautious when dealing with the stock market - as long as you aren’t in too deep. First off, if you aren’t a stock market maven, then the best place for your 401-k and any substantial life savings you have built up is with a good broker, in a diversified fund, that won’t leave you reeling every time the DOW moves a few points. As you get older, the safer the better. It’s as simple as that. Now, that being said, if you’ve got a few extra dollars lying around, then there’s worse things you could do than throw it at the stock market! In order to do that, you really need to pay attention to the fundamentals, and trading volume is one of those things. 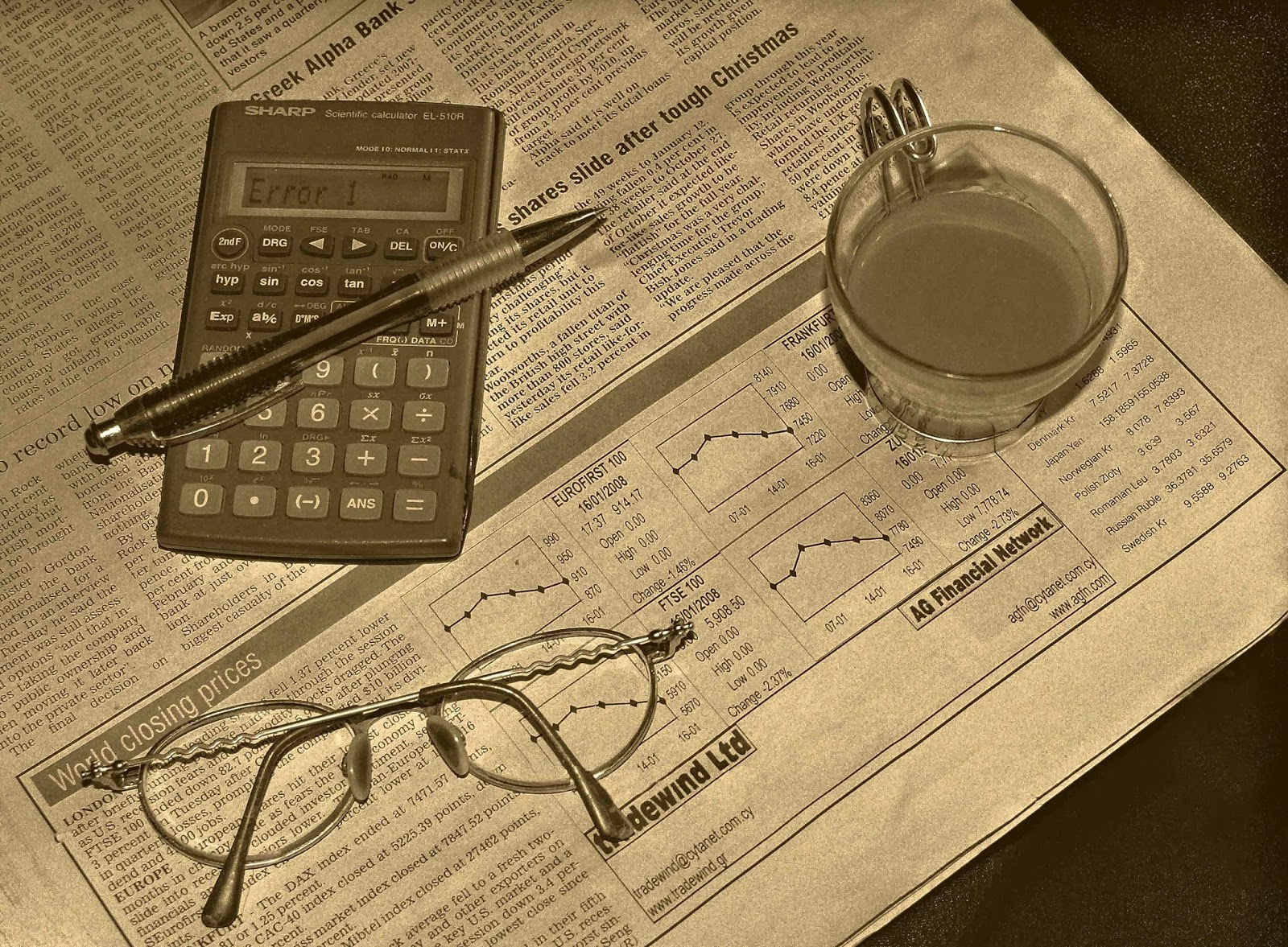 Put simply and succinctly, trading volume is nothing more than the number of trades that are executed over a given period of time. Let’s say for instance, that (and we’ll use small numbers just to keep it simple) there are 100 people purchasing stock for company “A.” If they purchase 20 shares each, then there are 2,000 shares outstanding, and a trading volume of 2,000. That’s it. Short and sweet. Of course, it’s in the analysis of that volume that stock price can be found. Let’s say for instance that the stock price is $10, and that the trading volume remains steady at 2,000. One day, however, suddenly the trading volume hits 5,000. There are now twice as many shares being traded. What does this mean?

It means that there is significant interest in the stock at that time, and as such, the stock’s price is likely (though not always) going to rise, which can indicate that it’s a good time to sell, particularly if you’ve been holding the stock for a long time. In any event, it’s a good time to hit up the market analysts and company news and see what’s going on. If they’ve just hit on a major innovation, you might want to hold on for the ride just a little bit longer!

Try These Tips To Simplify Your Finances!

On the other hand, if the trading volume falls, like say to 1,000, then it’s a signal that there’s less interest in the buying and selling of the stock, and might just be an indicator that there’s something going wrong. Again, it’s time to hit the books (or the internet) and find out what’s going on. It could be a hiccup, but it could also be something far more serious. 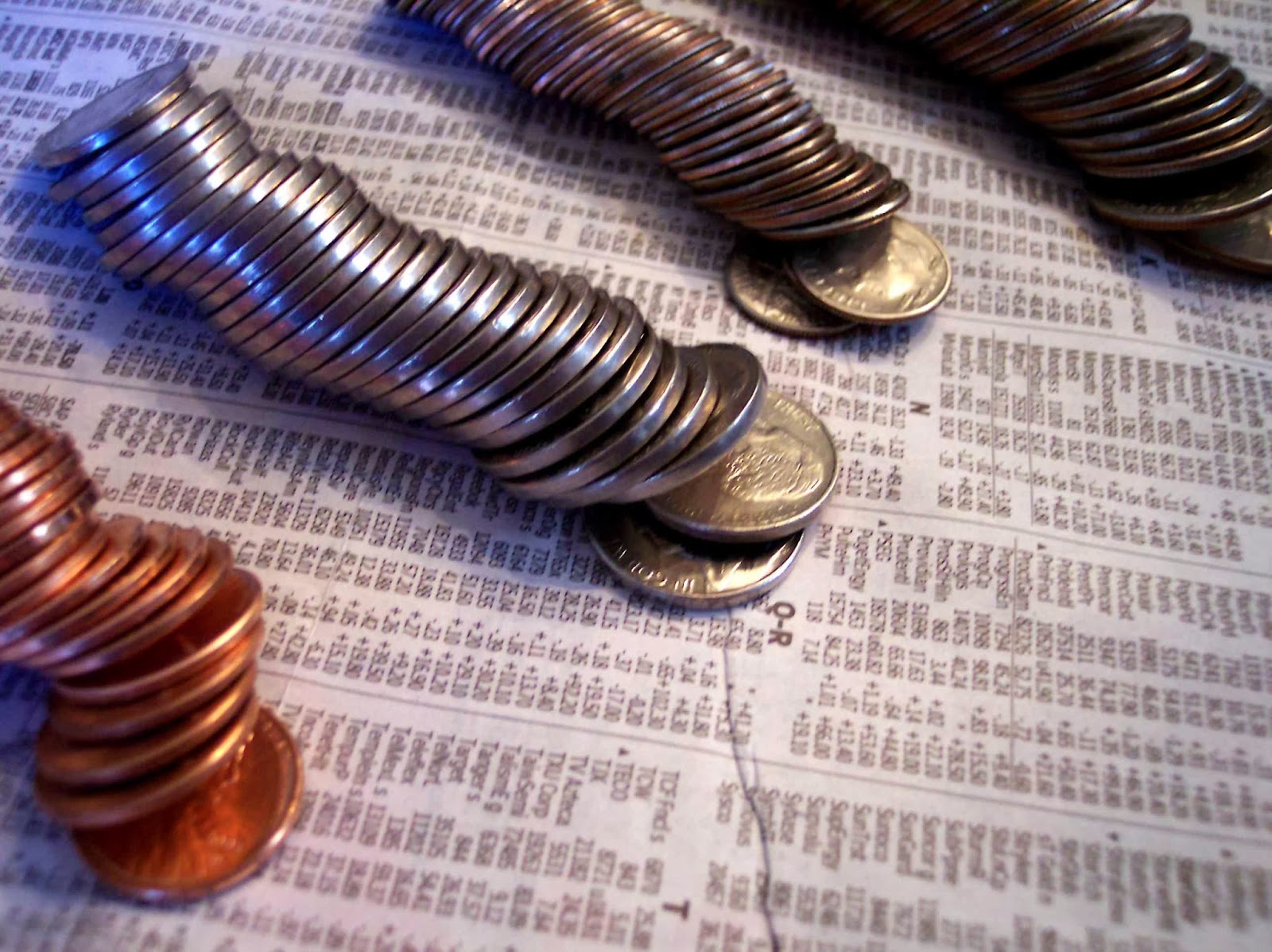 What you really want to see in a stock is a nice average trading volume that doesn’t move around too much. If, over the course of three months, the volume remains steady at about 2,000, or slowly rises, even slowly falls and then slowly rises again, then you’ve found a stock that isn’t particularly volatile, and though it won’t make you a millionaire overnight, is likely a solid, quality stock pick.

While trading volume is an important aspect of stock trading for you to understand, whether you’re interested in getting serious with stock trading or just trading every so often, it isn’t the only indicator that you have to be aware of. There are plenty more that you should at least have a rudimentary understanding of before you decide to jump into the water. That way, you can become the kind of investor that really does make money in the market - an informed investor.