Is It possible to write off a home value loss on my taxes? 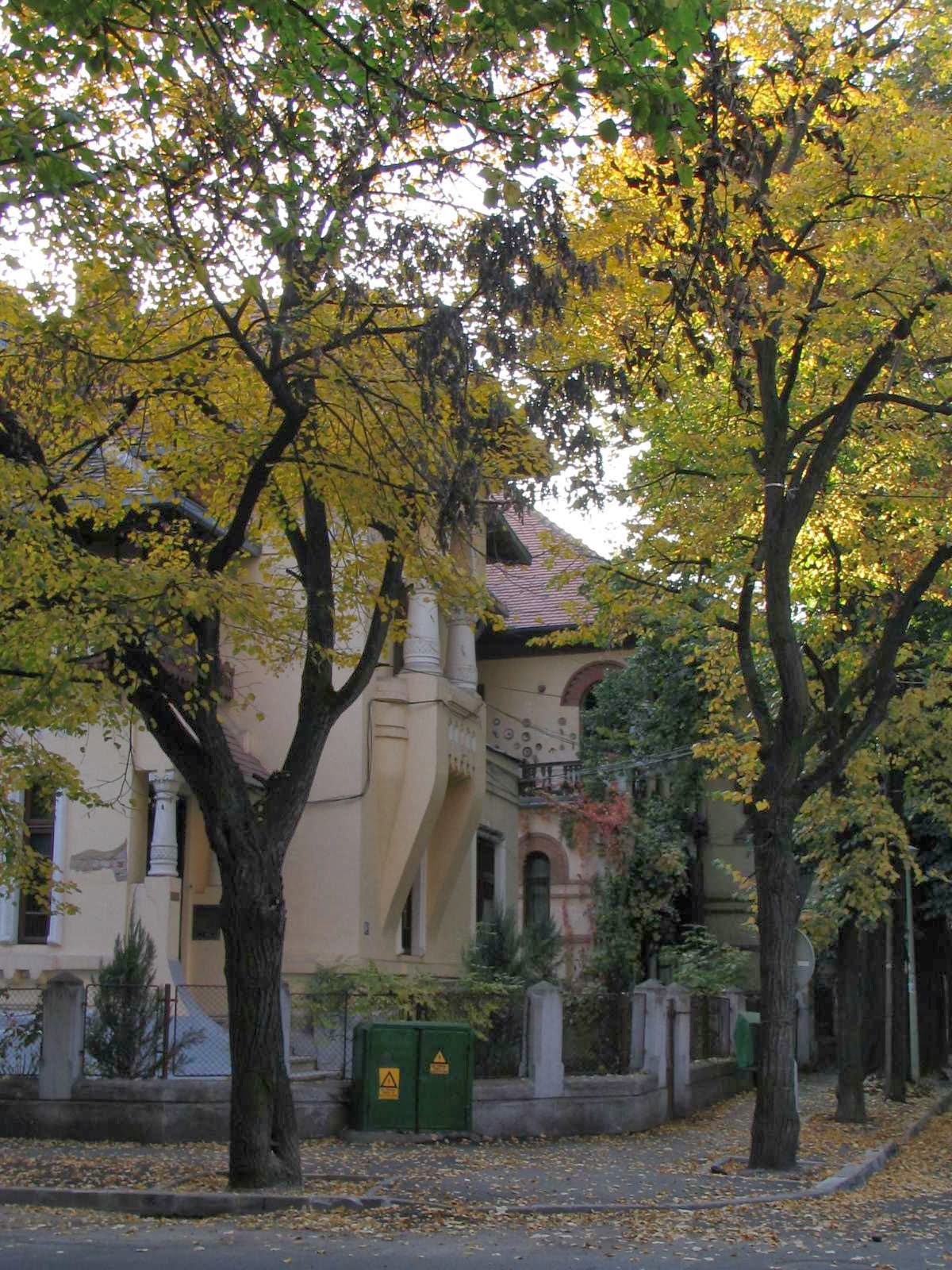 It’s definitely a bitter fruit to have to swallow, to butcher two phrases at once, but selling your home at a loss, most notably the sorts of losses that are now being seen by home owners these days, is bad enough to butcher three phrases, isn’t it? If you’ve found yourself upside down in your home, and have to sell, though, your choices of coming out in any way positive are extremely thin. Can you write off that loss in your taxes? No, you can’t, and here’s why:

Let’s get ahead of the taxation question right now. If you have a $200,000 home, and have to sell at $100,000 because of market conditions, you’re going to take a $100k hit because a home, unlike an investment property, isn’t considered an investment by the IRS. You get certain tax benefits for owning a home that aren’t available to those who buy and rent out properties, so the primary residence is just considered a piece of property, like a car or clothing. Those things aren’t tax deductible, either. Sure, in this market it’s not cool at all, but that’s how it works.

So, what can you do about that looming deficit in your personal financial position? Well, you could snooker the system a bit, but you have to do it right, and check with your tax advisor to make sure it’s legit in your state. You could hold the home for two years and rent it out during that time. The thing is, you won’t be able to live there, and you won’t be able to take the full loss you incurred from the time you purchased the home. It only applies to the amount you lost on the market value basis of the home since you started renting it. For instance, let’s say it’s worth $150k when you begin renting, and worth $120k when you sell. That means there’s a $30k loss there that can be claimed (over the course of several years through loss carryovers) Again, though, check with a tax advisor about this all because there are a LOT of regulations that you could trip over if you aren’t careful! 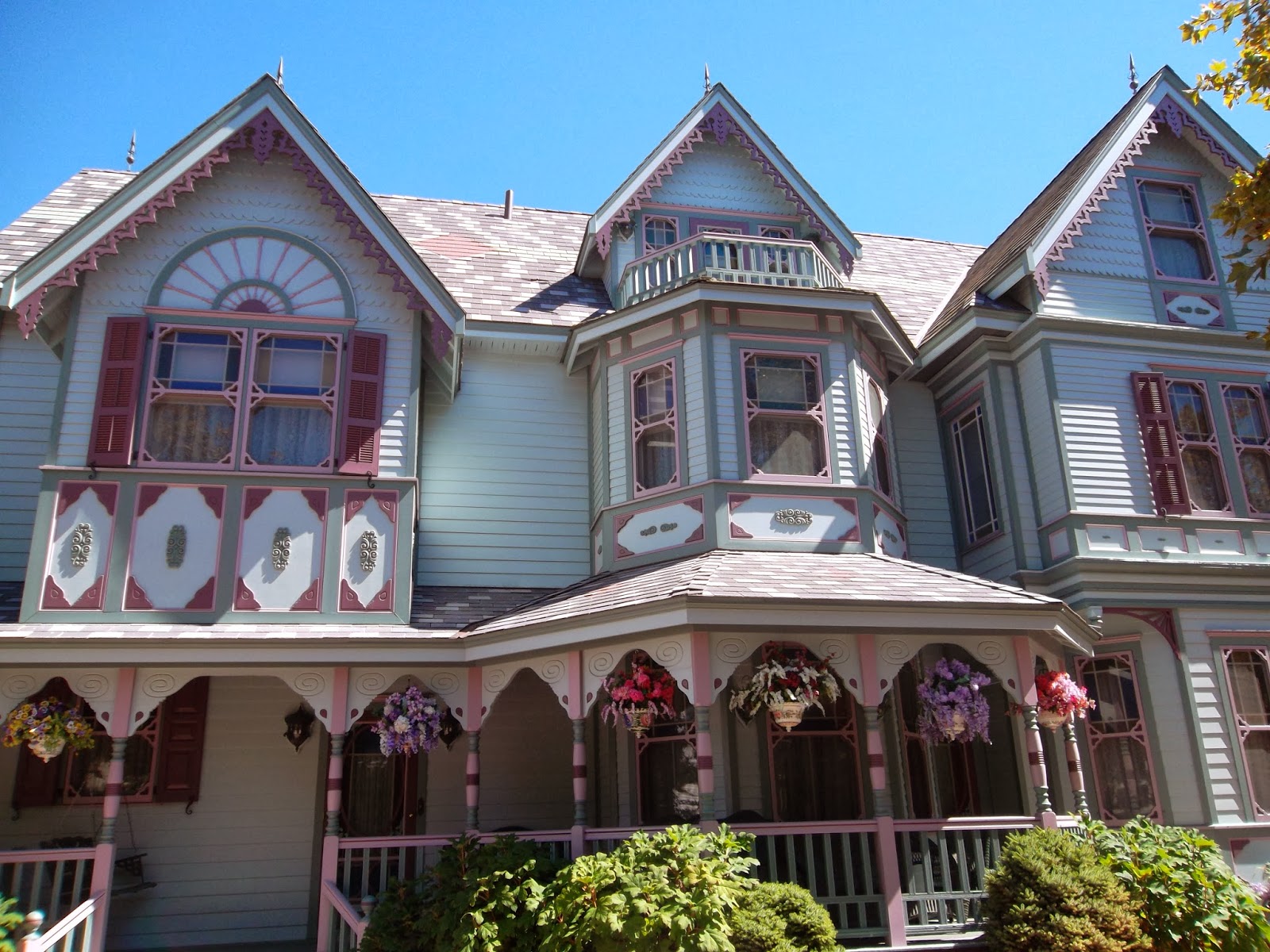 For just a moment, let’s look a bit more critically at the problem itself - you’ve lost money on your home due to a downturn in the economy. Perhaps it’s coming back a little bit, but you’re finding that all your neighbors seem to be selling at a loss and killing your home value even more. It’s a rough spot to be in, but have you thought about renting the house if you need to move? You might think it’s impossible, but if you’ve taken a significant loss on your home over the course of the last ten years, couldn’t you eat a hundred bucks a month for the next few years, sell when the market rebounds, and then be better off?

There are pretty limited circumstances in which a home’s value is just plain gone forever. So few, in fact, that you might be surprised by how rare it is. After all, home values tend to track pretty well with inflation, so eventually, your home’s selling price will return. You just have to be patient. What are those bad circumstances? Well, for one, if there aren’t any jobs in your area anymore, such as all the factories have closed, and if there’s no prospect for future employment, then your home price is going to be stuck a while, and you might also have a tough time renting anyway. As usual, the best advice you can take is simply to sit tight. It won’t be as long as you think before you’ll be able to get out of the house what you’ve got into it.
Posted by Unknown at 6:55 PM